Please Download the PDF >>, fill out the forms, and return them to the Local 300 Office.
If you have any questions, please call the office or click here >> 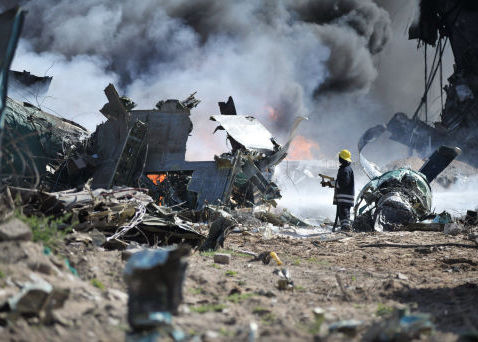 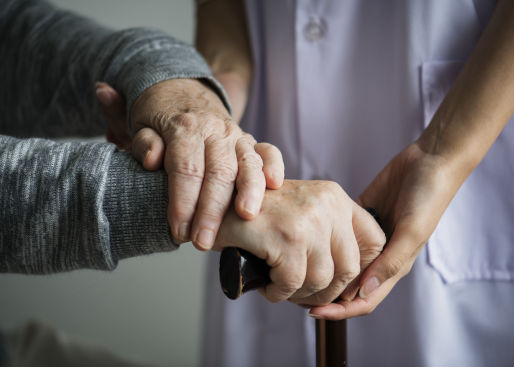 NYC Council Introduces Legislation to Amend Administrative Code Regarding Health Care
01.04.23 - The New York City Council has introduced legislation (Int 0874-2023) to amend the Administrative Code that would allow for choice in retiree health care plans and is scheduled to hold a hearing on the legislation on Monday, Jan. 9, 2023. Unless this legislation passes, the arbitrator's binding decision to make the Medicare Advantage Plus Plan the one and only plan for retirees will take effect in July of this year. By passing the legislation, the Municipal Labor Committee can negotiate the rights of retirees to choose a plan from various plans that meets their needs. 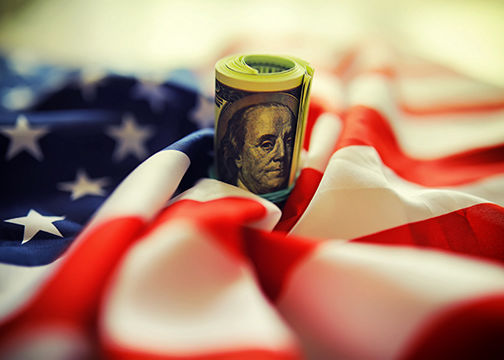 Student Loan Debt Relief Updates
The student loan payment pause is extended until the U.S. Department of Education is permitted to implement the debt relief program or the litigation is resolved. 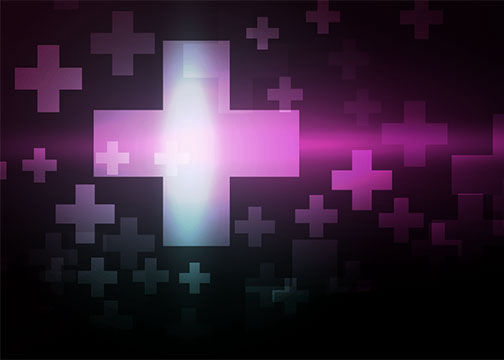 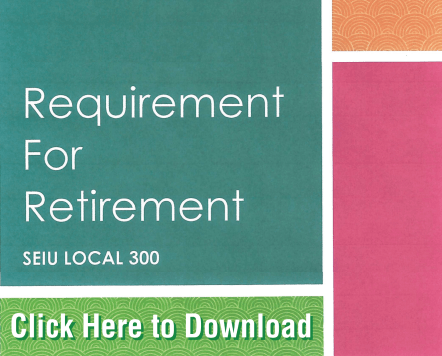 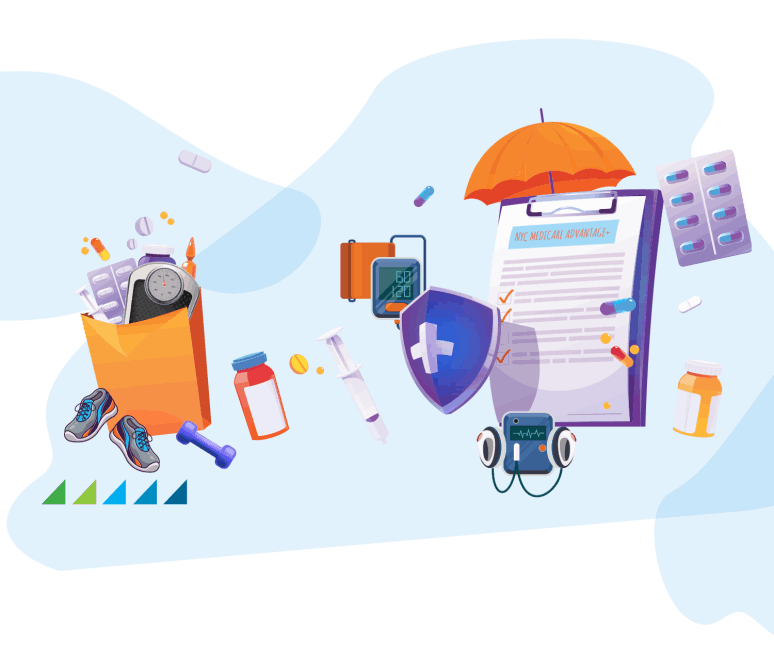 To read all things NYC Medicare Advantage Plus Plan related >>

After almost three years of lockdowns and quarantines, it’s been nice to return to some form of normalcy, especially during the holidays. While we would all agree that there would be nothing nicer than having COVID eradicated forever, unfortunately it seems as if some form of the virus is here to stay. Celebrating the holidays with friends and family was a nice reminder of what’s truly important.

It's also a good time to remind everyone to stay vigilant and on top of COVID precautions like hand washing and disinfecting as well as masks in overly crowded locations. This winter’s “tripledemic” as it’s being called, is a trio of viral threats that includes respiratory syncytial virus (RSV), influenza (flu), and COVID. As is typical during colder months, viruses of all sorts run rampant. Health officials are warning of increases in the triple threat due to not as much emphasis being placed on mask wearing and social distancing.

As we round out 2022 and begin a new year, we look forward to meeting with City officials and advocating for your raises and addressing other workplace concerns. You have probably all heard that the City has warned of no contract bargaining until the issue of the Medicare Advantage Plan is resolved. City unions work on pattern bargaining with DC 37 taking the lead. They already have had several negotiation sessions but have been told, the same as everyone else, that until unions and the City find a mutually agreed upon way to fund health care, no contracts will be resolved.
In mid-December, a third-party arbitrator issued his decision regarding your health benefits and the fund that pays for them. He verified that the Health Care Stabilization Fund has run out of money and directed the City and the Municipal Labor Committee (MLC) to finalize the terms of a Medicare Advantage Plan offered by Aetna to prepare for its implementation.

The arbitrator’s decision also eliminated all options for retirees except HIP VIP and Medicare Advantage. That’s why I have warned for months that the Administrative Code must change in order to protect retirees’ choice in their health care plans. That’s why the time to act on Administrative Code 12-126 is now. We are at a critical juncture with health care for everyone involved as even today’s active members are tomorrow’s retirees. We hope to have more to report soon.

Labor remains under attack. Let’s be clear: Amazon and Starbucks would not exist without the cashier, the stocker, the warehouse worker, the barista, or the delivery driver. The owners and executives of these and other companies hold our heads underwater as they gobble up ever-increasing profits. In the past year alone, we have seen outright cases of blackmailing and threatening organizers, with huge companies and their high-paid lawyers running expensive propaganda campaigns. The billionaires who run these corporations are deluded by their wealth. They wish to return to the times of feudal lords and slavers, and if you don’t believe this to be true, look at the wealth inequality in this country, which continues to climb and threatens to get worse.

We need to fight back. We salute the courageous workers who fought to unionize only to lose their jobs. Every human being is entitled to life and liberty. The closure of a worksite is an assault on these unalienable rights.

The solution is clear. We must stand together until our last breath. We are lucky to be in a union, but this should be our right – not a privilege. Unions are made up of a diverse and powerful population fighting for equal rights. Get out, march, act, vote. Let the naysayers see who they’re up against.
We enter 2023 with the hope that unions will continue to prevail and the strides we made in 2022 will propel us into the next 12 months with a glimmer of hope that when we stand together, we will succeed. If you have any questions or concerns, please email us.